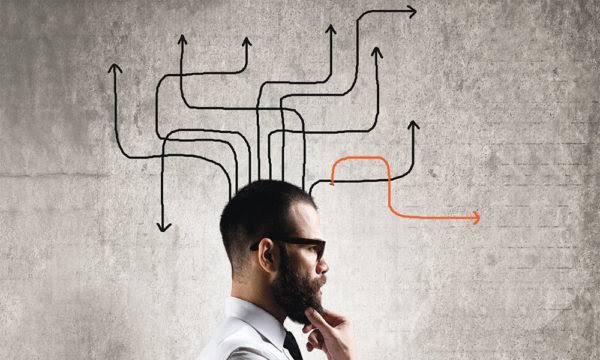 Life cycle of a decision: Big Vs Small

Should I take Medicine or Engineering?
Should I marry Ambitious A or Docile D?
Should I take this ok job or wait for my dream job results to come back?
Should I quit my job to work on this  brilliant Startup idea or work to getting the onsite Job and promotion?

These are not similar to decisions like – Pizza or Burger ? or Western or Ethnic? In this case, you can have pizza one day and burger the other or have a small pizza plus a burger. The effects of the decision don’t last long enough to sweat over it.

However, in the first set the effect of decisions may last a very long time. A decision on a car last upto 5 years, an house upto 25-30 years, a career lasts for several decades, decision on a spouse for a lifetime. But we often think through the purchase of a car more thoroughly than choice of a spouse. Give the big decisions its due respect and think through them well. 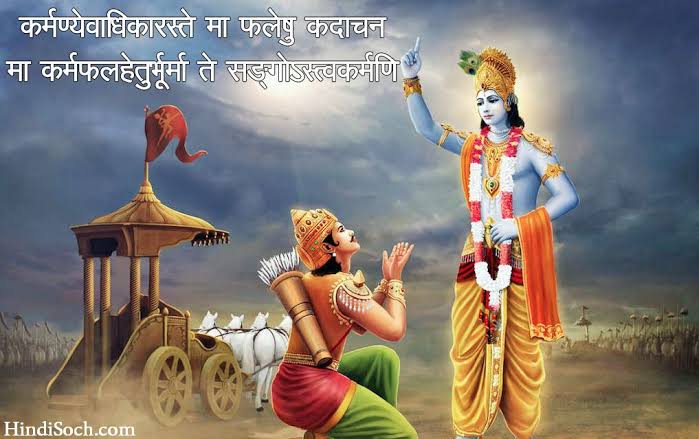 We often fall into the trap of analyzing our decisions once the outcome is known. Every body seems to know who the selectors should have picked or dropped in the team once the game is over. We all know who would win the elections, which stock would outperform after the fact. We many stock pundits and subscription services that write books about how they had picked the multi-bagger stock with simple and obvious logic and how much return it gave them. The choices are simple and obvious only in the hindsight.

In contemporary business scenario, WeWork which is one of the most loved workplace solutions in several countries including India had turned out to be a nightmare for its investors. While Instagram which probably is based on a simple idea and not much thought to revenue generation, has given its founders and investors whooping returns. We have all seen up and coming towns and cities, stay unchanged for years while others with similar dynamics have changed by leaps and bounds.

As a decision maker, one must acknowledge that once must take a optimal decision based on the facts available at the time of making a decision. A good decision may lead to a bad result and vice versa. I feel it would be appropriate to quote Bhagavat Geeta here (Chapter 2 Verse 47):

You have a right to perform your prescribed duties, but you are not entitled to the fruits of your actions. Never consider yourself to be the cause of the results of your activities, nor be attached to inaction. 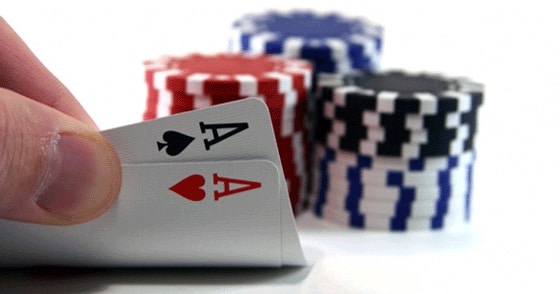 Every Event has certain probabilities. While in love we think, this is the most perfect relationship ever and nothing can go wrong. We think our startup idea is so genius that it is inevitable that you are the next Bill Gates or Steve Jobs. While we think we know are an exception to the stated norm, more often than we are the norm.

I often here startups that seek fund from venture capitalists(VC) criticize them saying, ‘Anyway 9 out of 10 startups they fund don’t work out, so why are they unwilling to take a chance on my brilliant idea and the brilliant me. ‘ Well, they choose all 10 which they think will become big success, but know that atleast 9 of they will fail. They don’t think let me pick these 9 projects for failure and this one for the big success.

So when we are betting on a 10% probability event, what should one do. In case of VC’s they hope to win really big in 1 project that would compensate for the 9 losses. Many rich people are aware of the 40% divorce rate. So they go for a pre-nuptial agreement that states out terms of separation.  Such an agreement would have probably saved Jeff Bezos a huge fortune.

In our case, taking a health and life insurance are ways to limit downsides of a sudden health scare and/or its aftermath.

A restaurant’s revenue is capped by the seating capacity. However a kitchen only restaurant is limited only by the area of delivery. A teacher’s revenue is capped by the teaching hours and an institute by its seating capacity. But an online on demand video reach has no limit. In most cases the end product is the same, but the distribution channel, reach and impact can have a major difference in the upside. So you may examine how it is possible for you to enhance the upside for your product or service to reach more people or create deeper impacts. 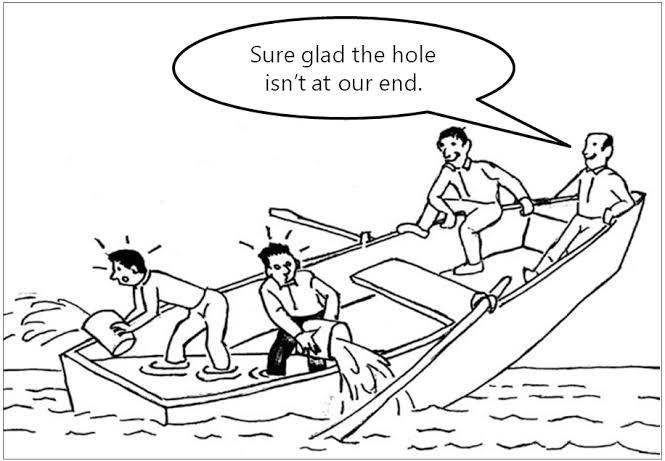 ‘Greater the risk, higher is the reward’.

This is a saying known to most people, but understood by very few. Infact I would say this saying is misleading and incomplete.

‘Greater the risk, higher is the reward when you succeed.’ Here the risk is greater because your probability of success is lower and also the downside is more than in a traditional choice.

Low probability events occur all the time. You may be fired from a safe job, your company may go under or you may win a lottery – all seemingly less probable events. While you should not count on winning a lottery to retire, once an event with low probability occurs. The best is to accept the event and plan the next course of action. Not accepting the event is going to make no difference to reality. But it will make a huge difference in your ability to respond to the same.

In an uncertain world, probability is a great framework to enable us think through important decisions in our life. Think Deeply. Act Firmly. Live Well.

One thought on “How probability thinking can help you make better decisions?”