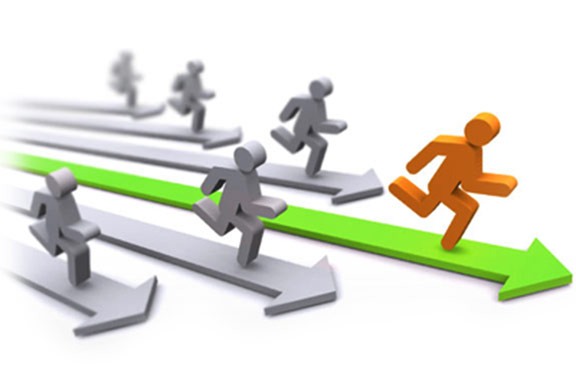 In physics, we learn about a phenomenon called inertia. It means that a moving body continues to move at the same speed in the same direction or a stationary body continues to be stationary, unless someone does something to change that. Physicists have also framed a measurement system to measure the inertia of a body. This measurement is called the momentum. Putting a number to momentum is useful for letting us know just how much work must be done in order to make the body do something different than what it is doing now. However, for the purposes of English language, inertia and momentum are often used as opposites. The word inertia is used to describe a body not wanting to move and momentum describes a body not wanting to stop. The common ground for both is that they resist change.

How does this relate to human behaviour and getting things done? Turns out the human body and mind also show signs of inertia and momentum. The human body does not like sudden changes in movement and the human mind does not like sudden changes in behaviour. We can use these two facts to our advantage to start things off and get them done. I also later discuss when NOT to use the effects of momentum, since in certain cases momentum can build behaviour like addiction and inflexibility. END_OF_DOCUMENT_TOKEN_TO_BE_REPLACED

Why I would rather not be a Lion?

I grew up in Chennai watching Tamil movies, where most Heroes compare themselves to Lion. Some of the absurd scenes include, Vijayakanth’s introduction where he suddenly turns into a lion and then back to him again,  RajiniKanth’s factually incorrect statement about lion’s hunting behavior and Suriya’s extremely emotional dialogue again about comparing himself to a lion on hunt.

For the uninitiated, Lion is one of the laziest creatures and spends most of its day sleeping. The hunting is done by the pride, which is a group of Lioness that is attached to the Lion. When caught in a difficult situation during the hunt, each one is left to fend for themselves. The prey is eaten by the lion, cubs and the lioness in that order. If you are unwilling to check out Nat Geo on this, may be you can check with Kamal Haasan in PKS 🙂

So ofcourse I don’t want to be either a Lion or a Lioness!!

END_OF_DOCUMENT_TOKEN_TO_BE_REPLACED 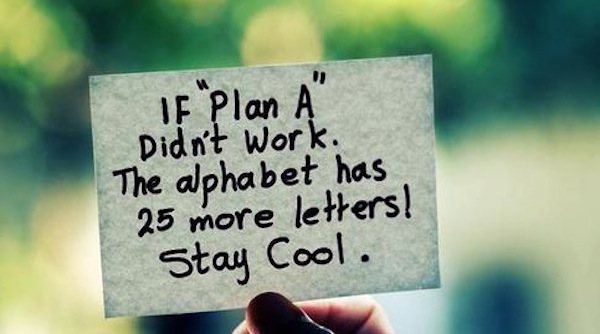 When I was in the third standard in school, we had a story about a wise man who tells his king that everything happens for the best. Then one day, the king accidentally cuts off a finger and much to his rage, hears the wisdom from the wise man yet again. The king has the wise man thrown into the dungeons. However, while out hunting, the king comes in close encounter with a lion, rolls over and plays dead. The lion smells the wound on the finger and thinks that the king is dead and moves on. The king is relieved to see his life spared, ponders over what the wise man said and sets him free.

This is just one of the several stories heard since our childhood, teaching us that we should always look for the positive side in any negative situation, take the necessary learnings and move on, thankful that we are living another day in this wonderful life. END_OF_DOCUMENT_TOKEN_TO_BE_REPLACED

Sapna is the daughter of a well known business man and works in a top notch IT company. Her family is very modern and she faced no restrictions or compulsions aka emotional atyachars that most Indian kids face at their home.

Two months before her 10th Board exams she went on a month long trip to explore the history of ancient India with some history buffs. Her sister went to the farms in Switzerland to learn to make cheese and in general travels to obscure locations in exotic countries for no particular reason. Her family often vacations in exotic places inside and outside India.