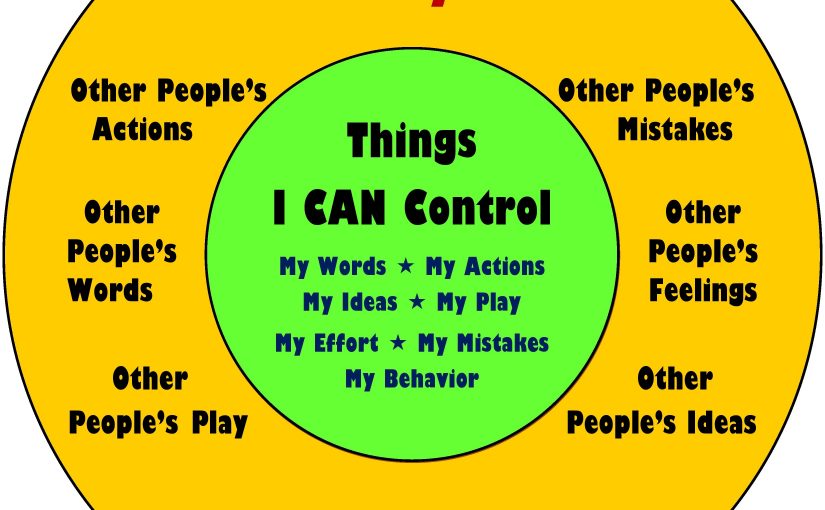 Sales and sports are examples of two highly competitive fields. These are fields where no matter what you do, the rewards are based only on the results. Usually the winner takes all and the losers are left to rue. The winners are celebrated so much that they become glorified heroes. The losers are often fired from their jobs, benched for the next game or never get to play at the national level ever again.

In both fields, the results are not under anyone’s direct control. One salesman may remind a client of his son. So the client prefers that salesman even though another one had a better pitch. A figure skater’s score is at the mercy of 10 judges. Scores often differ by a tenth of a point between the winner and the runner-up.

Yet, so much is the disparity in rewards / punishments between closing a deal and not closing it, coming first and coming second, scoring a goal and not scoring, that the performers in these fields are stressed all the time. Eventually, they get obsessed with the results, become sore losers, no longer enjoying what they do. They become miserable with the fear of getting bad results and facing severe consequences engulfing them. All because their environment focuses too much on their output and not on their progress / effort / process. END_OF_DOCUMENT_TOKEN_TO_BE_REPLACED

We read that “Great Leaders are Great readers.” So we set up new year resolutions that say “I will read at least 10/20/50 books this year“.  Some of us even get to that number, but often we look back and can’t seem to remember any ideas from a book we really enjoyed reading and thought was great.

Most productivity Guru’s can’t list the ‘seven habits’ from the cult book, ‘Seven habits of highly effective people’ although they have read it several times and even train others on them. So how do we ensure that we not just read a book, but actually remember what is in it and make an impact in our life.