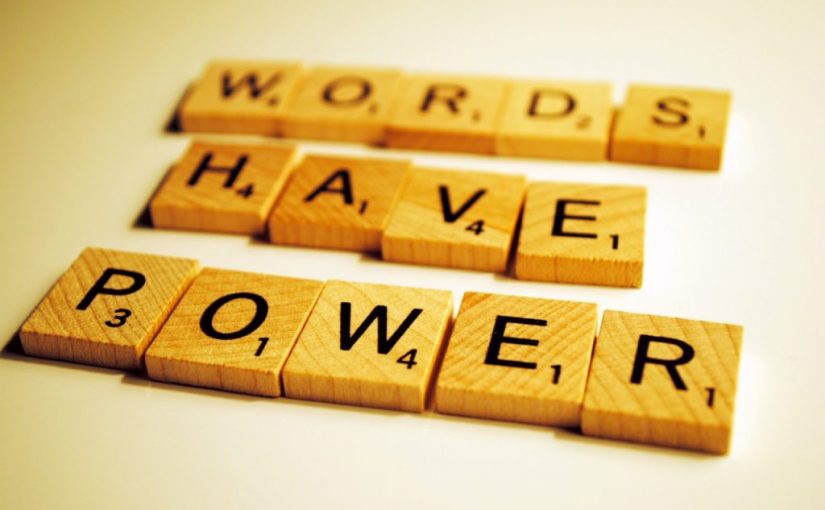 It is often said that there are no good or bad events, just events. Whether it is a good event or a bad one is decided by the emotion that we attach to it. Sure, some events are frustrating and some are saddening. But they are only so if you decide to let them get to you.

Here’s how you can choose your words carefully and frame your situation accordingly.

A rather complicated title, but I am pointing fingers at phrases like, “I don’t have time” and “I don’t have money”.  Everyone has 60 minutes per hour and 24 hours per day. Very few people ever have truckloads of money to follow their biggest dreams. Yet, the most productive people get more done per day than the average person and the most successful businesses find a way to raise money, spend it wisely and succeed, and go on to build more money.

The “I don’t have …” phrase screams out that you are overwhelmed and not taking control of the situation. The real meaning behind those phrases is: it is not your priority today to allocate time or money to a goal at the expense of other things you are doing. So it’s better to phrase it that way. 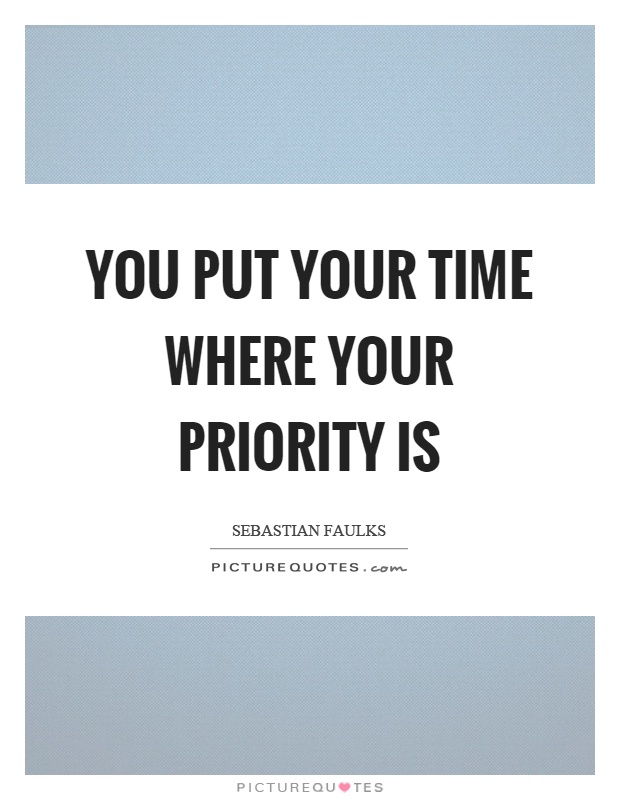 “I’d love to go to the mall with you, but I am working on other things and it isn’t a priority for me this entire week to spend a couple of hours at the mall. This isn’t personal against you. What I am working on this week is important to me. We’ll catch up next week. I’ll call you.”

“My savings account doesn’t have the type of money I need to invest in this. I could apply for a loan, but repaying it would tie up some of my other expenses which are important to me. At this time, I don’t want to invest in this goal with borrowed money and sacrifice my other lifestyle expenses. I’ll revisit the goal later after I grow my income and savings account.”

Situation: Dwelling on the problem, rather than seeking a solution

This happens to even the best of us. The basic premise of this behaviour is focusing on things you CANNOT control, rather than the things you can. Here are a few sample sentences.

“I leave at 7 am everyday, and there’s the crawling traffic. I seem to be a traffic magnet.”

“There it is. Another dacoity case. This city is becoming more unsafe every day. What can we as residents do when thugs roam everywhere. What the hell is the police doing?” 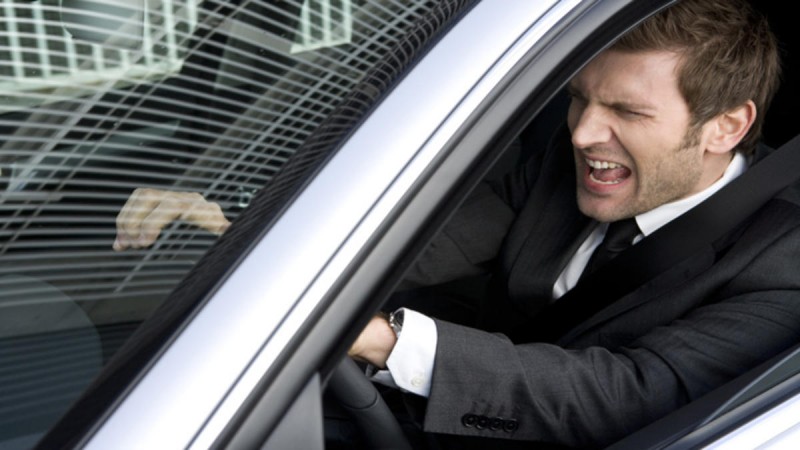 These are all complaints. About situations you cannot directly control. I have already talked about them in the post “You complain so much”. There are solutions to every one of the above problems, not by eliminating the people who seem to cause them, but by choosing a sentence that frames your problem as a neutral event and by working at a solution that’ll be good for you. Here goes. 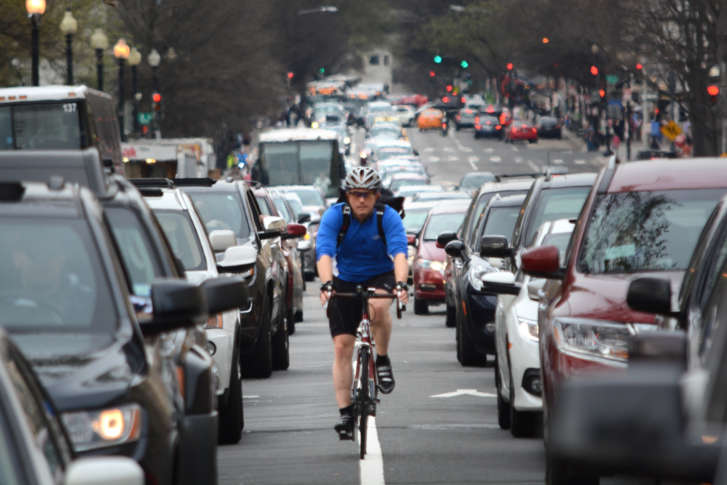 I used to do this during my non-freelance days, when I worked at jobs. I would catch one of the earliest trains out of my suburb, like 5:40 am or 6:00 am. Since the trains were empty at that time, I’d get to continue my sleep that I broke too early at home. 🙂 I’d always keep an office key with me, so that I could open the doors myself.

“What about doing my cardio on the jogging track in our lawn at 6:00 am, rather than use the cardio machines in the gym at 6:30?”

I have effectively used this solution. By the time gym opens at 6:30, I am already warmed up and stretched, with no need to hit the cardio machines. I go straight to the dumbbells. By the time others reach for the dumbbells, my workout is over and I am headed home for breakfast.

“What can I do to confront a dacoit? Can we all citizens learn a little bit of martials arts like Karate, just to appear confident to the dacoit and throw him of his comfort zone? Can we appear less intimidated? What about taking the bus from the main road instead of taking this deserted shortcut? What about putting my wallet and phone inside my backpack, out of a dacoit’s sight? How about going out in groups of 8 – 10 people after dark? Should I go out in the dark at all? How about spending time at home, relaxing instead?”

While I have not taken action on this front, Priya, my wife, has learnt basic Karate. I am sure she can assert herself to avoid being mugged. Maybe I should follow her example.

In the post on probabilities, Priya has explained how for every action you choose, there can be one outcome favourable to you and one that is not. And everything in between. Just by choosing to do that action, you are responsible for the outcome, whether in your favour or not. You cannot attribute the failure to luck, fate, other people around you, the sun and the stars or your birthday. Probability says that your action could also have caused the unfavourable outcome and you chose the action despite its chances. You must accept responsibility gracefully.

This is also true for decisions that will deprive you of certain things, either by convention or by rules.

Here are some sentences that deflect responsibility for an unfavourable outcome.

“If I had a better team than this set of idiots, my venture would have been a success. What more could I have done?”

Here are some sentences that attribute deprivation to people other than you and to rules not written by you.

“I have enrolled for Vipassana meditation. THEY have asked me not to bring my phone inside the premises.”

“Do I want coffee? I am vegan. By rules of veganism, I CAN’T / AM NOT ALLOWED to have milk.”, you say with a shrug of your shoulders.

“Ha… a lossy investment. Well, even before investing in this stock, I knew that there was a full 1% chance of it going down. Well, result accepted.”

“I knew what was required for this venture. But I didn’t hire a star team. I had less that stellar performers. So I could have documented my venture’s requirements in a way that the rookie team could understand with their limited skills and experience. I couldn’t afford a star team, but at least I could have hired one star consultant to guide them. Lesson learnt.”

“I have enrolled for Vipassana meditation. Part of the practice requires that you cut yourself off from technology. So I AM LEAVING my phone behind. I believe they even have rules against phones inside.”

“Do I want coffee? I am vegan. So I CHOOSE NOT to have milk, which is an animal product. Thanks for the offer.”

As you can see, there is a refreshing change in your attitude when you can accept responsibility, take control and find solutions when unfavourable situations happen to you. Just by choosing to frame your sentences in a language that shows that you are in control, you really feel in control. Choose your language and frame your situation. May the power be with you.