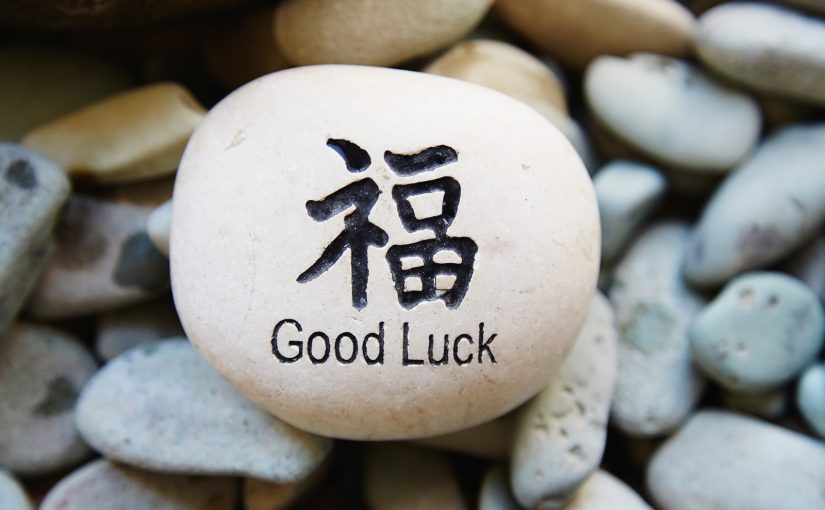 We have all known people for whom things always fall into place at the right time and right place. These lucky people meet their future spouses by accident, they get a brilliant business idea from a random conversation, strangers seem to help them everywhere they go and they get introductions and guidance from the most unexpected places and people. We have all heard stories like the FEDEX founder who gambled with the last $5000 in the business and won enough to save the business and thrive. Life is full of fortunate coincidences for these lucky people.

The Everyone Else: Unlucky

They are also the other kind of people for whom bad luck and misfortune follow everywhere. After a long wait and much trying they scheduled an appointment with a big prospect who had to cancel  due to an emergency, the stocks that they invest in fall, the parking fills up just before they come, the traffic lights turn red on seeing them, they loose their valuables routinely, they don’t get the big breaks they think deserve despite their talent and hard work. The many like the talented Vinod Kambli who despite his superior batting talent had a short career unlike his friend who went on to become the little maser.

So does luck exist?

Is it written in the stars or our palms, how lucky or unlucky we will be in our lives ? Can this never be changed ? Or are lucky charms, planetary status, lucky stones the only things that we can resort to improve our luck?  Is there something else that would make me luckier? You’re in luck for Dr. Dr. Richard Wiseman, a British Psychologist has spent 10 years of his life studying luck so that you can get luckier….Lucky you 🙂

Experiment 1: But did they fare any better in a random event like lottery?
Result: No. Both lucky and unlucky people did not have statistically significant results in completely random chance events like a lottery. So don’t count on luck to build your fortunes and your career for you.

So why do they have better success in life?

Experiment 2: Both the lucky and unlucky groups were given a set of papers and asked to count the number of pictures in them.
Result: Unlucky people took on an average two minutes, while the lucky ones took only a few seconds. This was because the paper had an half page ad, that said ‘Stop Counting. There are 43 pictures in this paper.’ There was also another half page ad in the middle that said, ‘Tell the experimenter, you saw this and claim your $250  reward’ You guessed it right.. Lucky people were more likely to get the reward although same opportunities were available for them both. Lucky people are less tensed and more receptive to new and different information from what they were looking for.

Experiment 3: Do lucky charms increase luck?
Result: The participants were given lucky charms bought at a store and asked to keep a diary of how that affected their everyday life outcomes. For most people it made no difference. Some even thought it especially brought them bad luck.

So Dr. Wiseman, wisely concluded that there are four principles that makes someone luckier.

I would also add the wise saying from the Richest Man of Babylon here; ”

MEN OF ACTION ARE FAVORED BY THE GODDESS OF GOOD LUCK”

(5) Not only finding opportunities, but acting on them timely is a key factor for luck that leads to success.

Now that we know the principles that create luck, what can we do on a daily basis to create more luck in our lives.

By following simple strategies, the neutral or unlucky people were able to create more luck in their lives.

(1) Making simple changes to their daily activities. For eg: travel to work by a different route or a different mode of transport. The changes may lead you to meet new people, see new things and provide a new perspective to an existing problem

(2) When bad events Occur think how things could have been worse Eg: How the fall could have resulted in a severe head injury rather than the simple fracture that it had now caused !! or that this change could result in something positive. For eg:  One leader who hurt his hand in a fracture and was bed ridden, used it as an opportunity to write the book that he had been planning on for a long time. Many entrepreneurs have started their new ventures after having been unceremoniously kicked out of their old jobs.

80% of the people felt a dramatic change in their lives after following the practices for a month. So common, lets get lucky !!