Robert Cialdini realised he was gullible and constantly ended up buying many things he did not need. In an effort to put an end to it, he went undercover to discover the secrets of telemarketers, second hand car salesperson, network marketers etc. The six universal principles of persuasion will enable you to be come a skilled persuader as well as defend your self from dishonest persuasion.

As social beings, we keep account of what we give and take. And feel extremely uncomfortable to take something without giving anything back. This is masterfully used by many persuaders to give us something and make us agree to what they want. For eg: Hare Krishna followers compelled travellers outside an airport to receive a flower from them and then solicited donations. Most donated out of a sense of obligation rather than the fact they connected with the cause. The flowers often went to the trash bin, where it was picked up by the same followers and given to other new travelers.

How To Influence using reciprocity:

Always offer something of value before you ask for someone to do something for you.  Following it up closely with a request is manipulative and may be avoided for long term benefit.

How to overcome the influence of reciprocity:

(1)You may refuse the gift stating a personal or official policy.

(2) Remember the rule and overcome the need to reciprocate. Take what is offered to you and leave the place without allowing them to prolong the conversation.

Once we make a choice, we often stand behind ourselves and do things in order to justify the original choice we had made. This causes people to ignore new facts that have emerged since the original decision was made, however we often stick to the initial decision even if it no longer makes sense.

Example: A restaurant owner often faced the issue of no shows after booking of tables. He made a small change to the process of accepting bookings over the phone. Initially, at the time of booking the receptionist used to say, “Please let us know if there are any changes to your plan”.  This was later modified into “Will you please let us know for any changes in plans?”. the no show dropped significantly from 30% to 10%.

How To Influence using commitment and consistency:

Make the person verbally or written commit to what you want them to do. It could be as simple as signing a petition, putting up a small sticker etc. Once a small commitment is made, people assume the identity and are open to commit doing more of the same.

How to overcome the tendency of commitment and consistency:

Even small and apparently insignificant commitments may give you an identity which you may feel compelled to follow through later. So think through and evaluate before you agree on to something.

In a new circumstance, we often look around ourselves for clues as to how other people in similar/same circumstances act and model our behaviour based on others.

Example: We have heard of many crimes, in which a victim was publicly assaulted and nobody steps forward to defend that person. Onlookers look for or expect others to act and get validation in no one stepping forward.

How to influence using social proof

When you are trying to make a sale, mention about customers similar to prospects and the motives behind their decision and how it helped them. Testimonials and Reviews are other most commonly used social Proof.

How to overcome the persuasion of social proof

While in most new scenarios this is valid, understand if the example provided to you is a rule or exception. Also when the circumstance is new for everyone, know that the others do not know more than you do. Would you do what you did, if no one else was around too? Think through and choose wisely.

We are more likely to say “yes” to others who are exude authority, ie ones who carry or appear to carry greater knowledge, experience or expertise. As a child, we looked up for the approval of authority figures such  as our teachers and parents. Even as adults we continue to look upto authority to decide on what needs to be done. That’s why a lot of con men come disguised as men in uniform.

How to Persuade using authority

Smart business formals exist for a reason. If you have to persuade someone or exert a level of influence over crowd, dress up in business suit rather than in cool casuals. Display your certificates and awards promptly. Pictures with other authority figures like CEO, Chief Minister etc greatly enhances the authority of the person.

How to overcome the influence of authority

Recognize the bias exists and analyze carefully your response before you meekly comply to the request.

We tend to say Yes to people we like. Joe Girard, One of the most successful car salesman ever, revealed that he sends a card every month to his thousands of customers with just one sentence, “I like you”. His customers always remember him when they go to buy their next vehicle and give him repeat business. 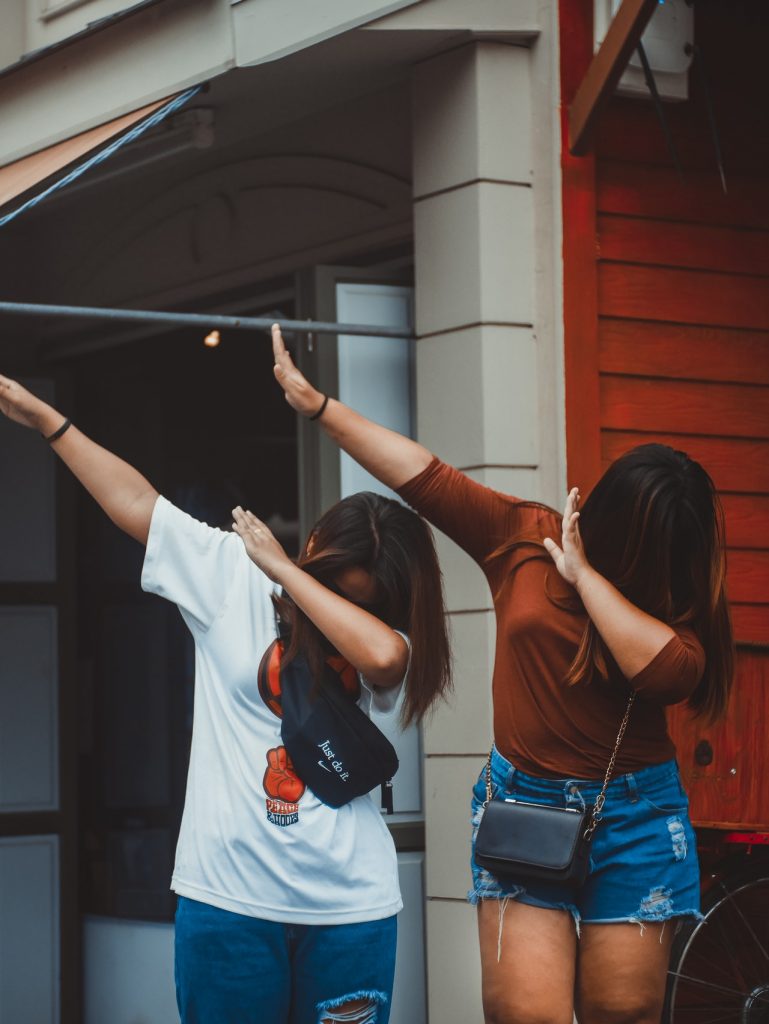 How to persuade using Likablity

This is easy. Just be likable and friendly. Most women who participate in Tupperware parties have confessed that they have bought the items because they like the host and not really because they wanted the items.

How to overcome the influence of Likablity

This is one of the hardest. The only thing is to recognize that such an related factor may play tricks into your mind and be conscious about it.

We want more of what is available lesser or is rapidly dwindling. When there are two cookie Jars, one filled to the brim and in the other only a few pieces left, children always tend to choose from the one that is nearly empty rather than nearly full.

Case study: People want to hoard things that they may not have access to in the future even if it is easily replaceable.   A beef importer in US informed his customer that beef was likely to be scarce due adverse weather conditions in Australia. This caused his orders to double(200%). when he further informed his customers that it was an exclusive information through his contacts from Australian National Weather Service, his order grew six times (600%).

How to Persuade using scarcity

Limited time, limited slots , limited discount offer are some of the scarcity techniques often employed to encourage the customers to place the buy order.

How to overcome influence of scarcity

Don’t be blindly driven by the scarcity offer. Most marketers often come up with one offer after another, rarely is any once in a lifetime never again offer. As a thumb rule, I never buy anything when somebody forces me to take an immediate decision after a sales pitch. This has saved us from many a holiday package offers that most people fall prey for.

Here is a summary of this post as a video.

These are the six most important persuasive tools, but there are several more. They work great when combined with one another than on a stand alone basis. Although Cialdini wrote this book for himself and people like him to save themselves from the unscrupulous marketing people, marketing community has been the biggest proponent of this book. So are using these techniques wrong? It depends on what the motive of the person. As we had discussed earlier in choice architecture, to anyone who has to influence a group of people, these are great tools to make the positive behaviour as the default one. Alcoholic Anonymous is one of the most famous organisation that has taken these rules and have formed a highly effective organisation that enables people to a good cause. what will use it for ?

Also mentioned in our Top 5 Books to read.

One thought on “Book Summary: Influence: The Science of Persuasion by Robert Cialdini”