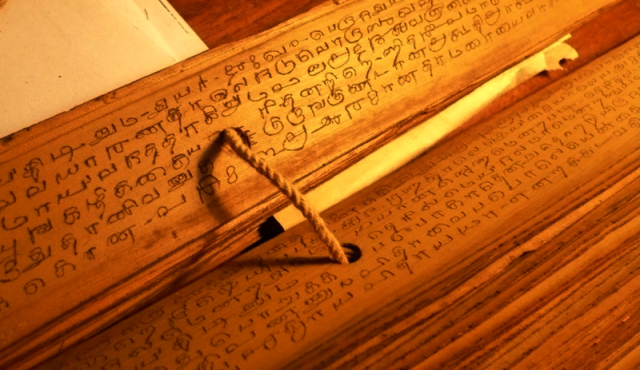 Priya, my wife, often talks about a sparsely, but meticulously practised branch of astrology named ‘Naadi Josiyam’ (Naadi Astrology), practiced in Tamil Nadu. She and her mother had found peace in the past after visiting and consulting a genuine practictioner of Naadi astrology. Astrology is complicated science. Much of what we know about astrology is fake and hearsay. In reality, it takes a really knowledgeable and skilled practitioner to make reasonably good predictions. Most of these predictions really materialise. Still, I don’t believe in astrology. But after Priya told me multiple stories about Naadi Josiyam, I wanted the practice tried on me. I wanted to keep an open mind and look at the process as a science. END_OF_DOCUMENT_TOKEN_TO_BE_REPLACED