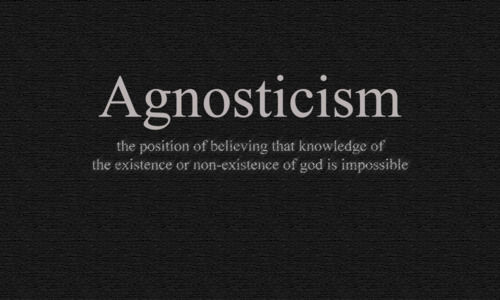 I don’t belong to either category. Because, there is a third group of people who don’t subscribe to either school of thought. They just don’t care. These are the agnostics. An agnostic person’s philosophy is, “I don’t know if there is God… and I don’t care. I am glad that belief helps person A. But it doesn’t drive me. But unlike the atheist person B, I don’t believe that faith is blind and that the earth is better off without it. I just look the other way!”. END_OF_DOCUMENT_TOKEN_TO_BE_REPLACED